Freeport Pregnancy Center joyfully invites you to celebrate 30 years of ministry at the historic Rawleigh Property in Freeport – home of Dr. Keith and Diane Martin – 2407 West Galena Avenue in Freeport, Illinois. This fundraising event will be held this summer on August 21 @ 6:30 p.m.

Get an inside look at the historic property known for its stories of Rawleigh affluence, alleged mafia ties, and its gorgeous restoration. Enjoy a heavy dose of hors d’ouevres, desserts, speakers, music, and more. This will be an event you won’t want to miss. Tickets are $30 and are required to attend this event. Click the button below to purchase your tickets – seating is limited! 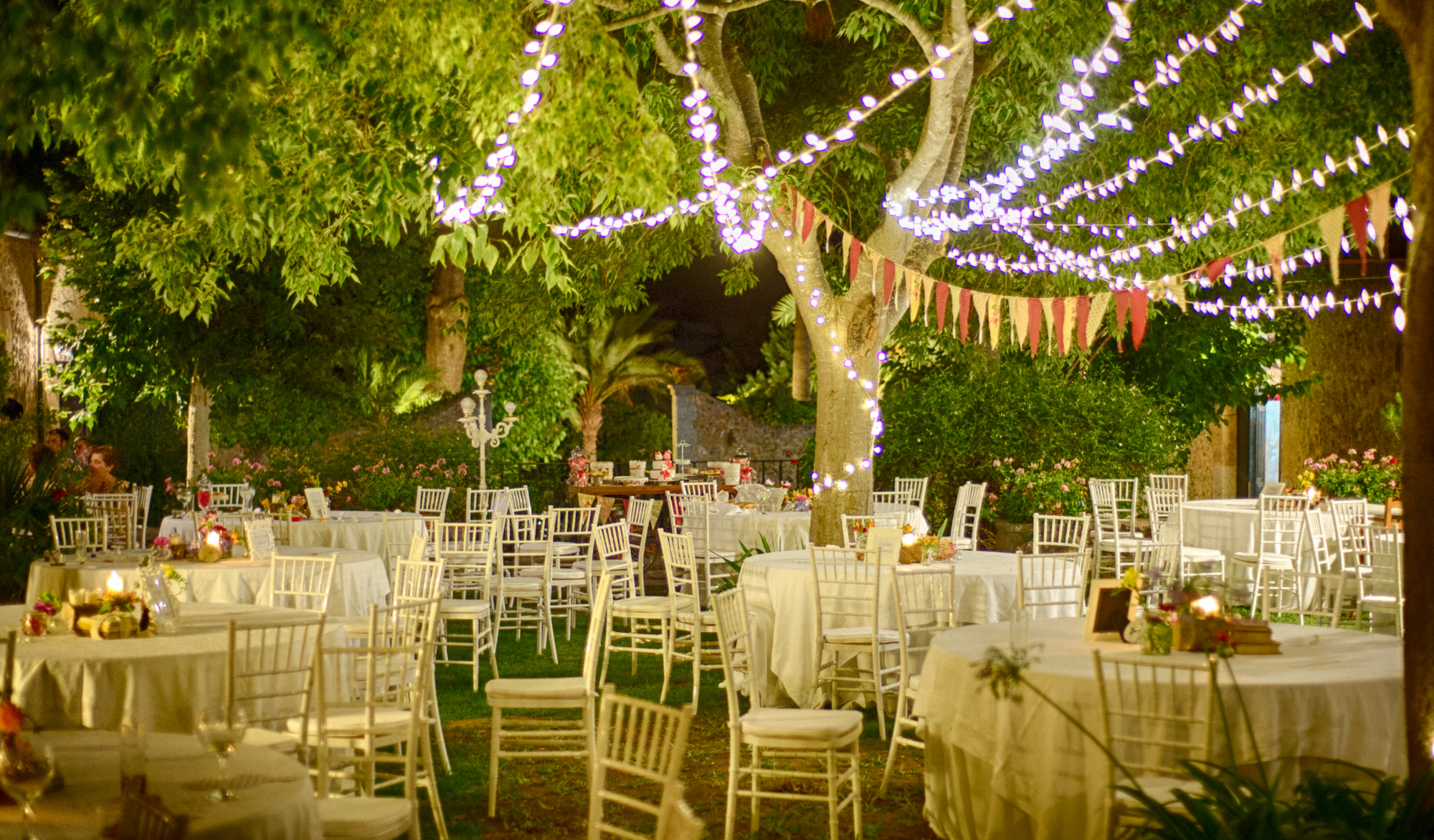 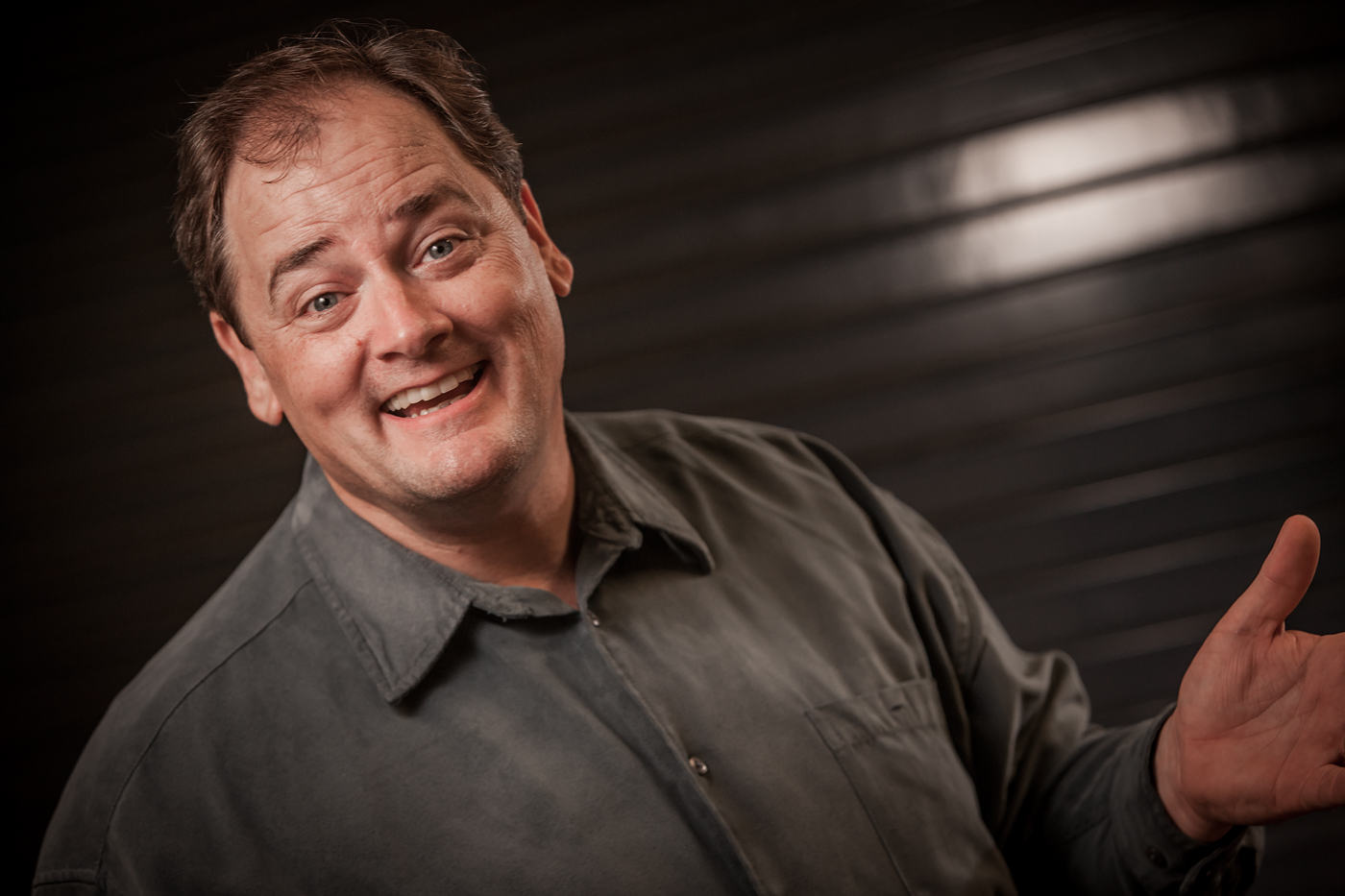 Freeport Pregnancy Center welcomes Mike Williams as our keynote speaker for the evening. Mike has brought laughter to the stage along with the most memorable names in the Christian music industry, written comedy for some of the biggest names on comedy television, won a Gospel Music Association Dove award, played daily on SiriusXM, recorded eighteen audio/video projects, and written a dozen books while flying over 4 million miles on Delta and American airlines.

Mike has performed for Focus on the Family, Creation Festival, Disney, Cruise Lines, Gaither Praise Gathering, hundreds of PRC’s, Youth Specialties, Colleges, Universities and major league sports chapels, and more. You can see why we are pretty excited he will be our keynote speaker!